If you need SEO help, let us know what your site is, and what you're looking for.
Submitted!
We'll get back to you in 48 hours.
Oops! Something went wrong while submitting the form.

< Back to Case Studies 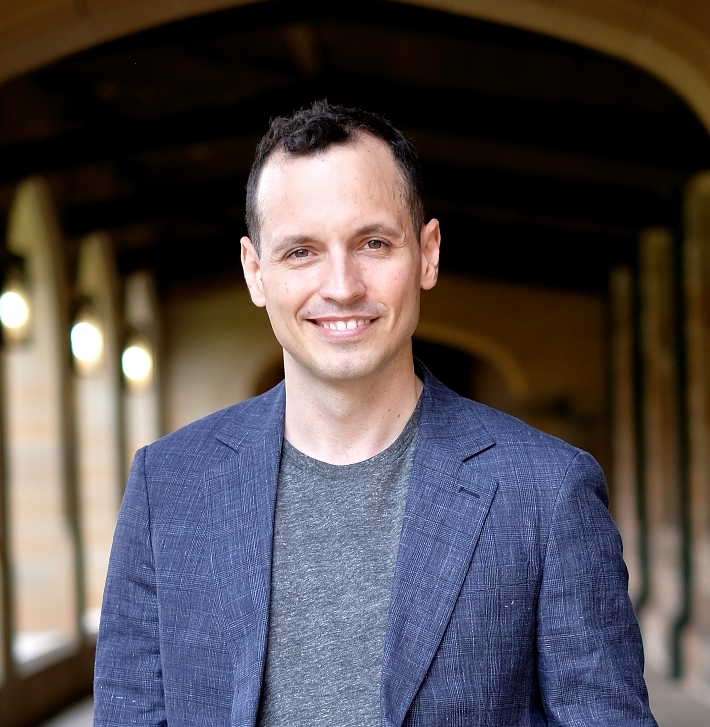 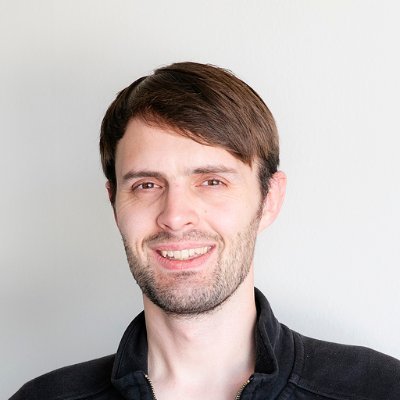 "Chris was amazing to work with. He paid close attention to our rankings, drove the implementation of a high impact content initiative alongside an internal resource. He understands startup growth and focuses his years of experience in SEO on your niche to drive meaningful results."

Update: Shogun raised a Series C at a $575M valuation in June, 2021, around three years after we started working together.

Shogun is an innovative SaaS company that provides a drag and drop website builder for Shopify stores. They’ve grown rapidly since inception which is why, in October 2020, they raised a $35M series B.

In October 2017 Shogun was a fledgling startup made up of just the founders, Nick and Finbarr. It was at that stage that they began working with Sagashi Labs.

In the beginning, we worked with Shogun to understand their different growth opportunities. It became clear that SEO was one of their strongest paths to sustainable growth, and that’s where we focused our energy.

Chris, the founder of Sagashi Labs, had been a startup founder, and Head of Growth before, so he was Finbarr’s first call when he was first figuring out how to grow Shogun.

Finbarr, the CEO with an engineering background, knew that strong, sustainable growth was critical if Shogun was to succeed. While most founders are intimidated when it comes to figuring out growth, Finbarr was not, and it was his mentality, and approach to growth that set the stage for success.

We worked with Finbarr to create a plan that took them from 2 founders to 50 employees. The cornerstone of this plan was the creation of a content hub that would rank highly in Google for important keywords that would drive revenue.

What really drove the success of the content initiative was working with Ryan, Shogun’s newly hired growth-focused employee. Ryan immediately grasped the impact of this content approach, and it was soon the key focus of our SEO work together. We handled the strategy, and direction of the initiative, while Ryan drove execution, and output.

The guidance of Sagashi Labs coupled with Ryan’s ability to execute was what allowed us to produce high impact, valuable content at scale.

Together, we achieved a 3.7x increase in organic traffic, year on year – while engagement also improved. We weren’t just creating more traffic, but the quality of that traffic was improving.

When a strong technical founder commits to doing SEO right, that’s when magical things start to happen. For both sides, this is when growth gets truly exciting.

Epic for kids, like most companies, had to rapidly adjust to COVID. Discover how they thrived during this challenging time.

Discover how this plastic surgeon increased traffic 3x within one year, by improving their SEO